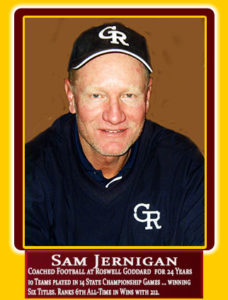 Use categories below to help you filter through all New Mexico Sports Hall of Fame Inductees.