Brian Urlacher Inducted to the Pro Football Hall of Fame 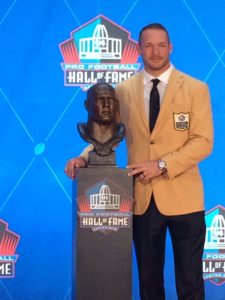 Isidro Rubi Jr.  board member for the last three years was surrounded by family when he passed 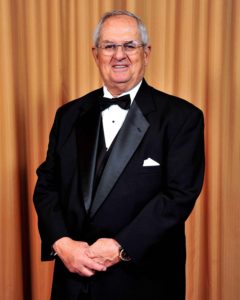 away February 18, 2017. Isidro was born January 7, 1940 in Albuquerque, NM to Isidro and Dorothy (Lyons) Rubi. He grew up in Pajarito, NM and as oldest of twelve children, spent his childhood helping his mother with siblings, school, and playing sports. He learned early the value of education, hard work, competition and had a great sense of humor. His Uncle George recognized his potential, and encouraged his parents to enroll him at St. Mary’s High School. He had a love for academics, athletics and graduated Valedictorian while lettering in baseball, football, basketball, and track. While majoring in Electrical Engineering at the University of New Mexico, he was an outstanding shortstop for the Lobos, and in 1962 led the team in batting average, runs, and RBIs, and the Lobos made their first appearance in NCAA Regionals. That same year, he married Janice Chaves and began their family. During his 26 year career at Mountain Bell (US West), he went on to obtain an M.A. in Speech Communication at UNM, and 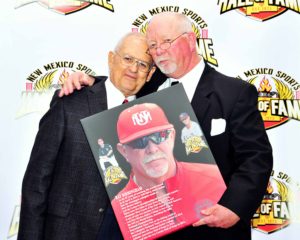 later while living in Colorado finished his Ph.D. in Human and Organizational Development from the Fielding Institute at Santa Barbara, CA. Isidro was an excellent motivator, a fierce competitor, and outstanding teacher. As a YAFL head coach for 14 seasons, his record was 97-10-4, along with sixcity championships. In 1986, he began a fulfilling career at University of Colorado at Boulder as Director of the Minority Engineering Program, and later appointed Assistant Dean. Under his leadership, the MEP received acclaim, as one of the finest Minority Engineering programs in the nation. He was a highly sought-after consultant, speaker, and facilitator, because of his experience and commitment to cultural diversity, quality, individual growth and organizational productivity. In 1996 he retired, and returned with Janice to Albuquerque to be near family, grandchildren, and rival his golf buddies. He became a board member on the NM Sports Hall of Fame in 2015, and renewed his love of all things  Lobos. 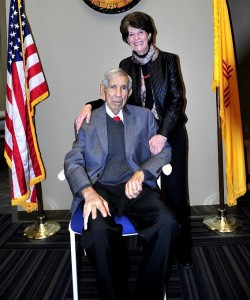 New Mexico athletics lost a great man in Vicente “Rocky” Arroyo, who passed away on January 16th. Rocky was to be inducted at the March 1st banquet. Rocky excelled for more than three decades as a player, coach and game official. He was 89. At the University of New Mexico in pursuit of an electrical engineering degree. He played basketball, football and baseball for the Lobo. He played for Mexico’s basketball team in the London Olympics. He coached basketball at Our Lady of Sorrows in Bernalillo. As a football official, he worked the Sun, Peach, Fiesta and Rose Bowls, as well as regular-season games involving Notre Dame, Texas, Oklahoma and UCLA. As a basketball official, he worked high school games throughout New Mexico and small college games throughout the Rocky Mountain region. Our sympathies go out to the Sanchez family and God Bless them. The New Mexico Sports Hall of Fame extends our sympathies to the Arroyo Family. 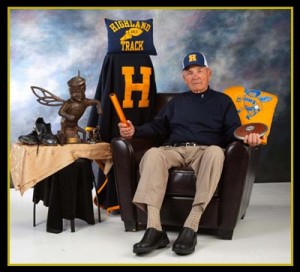 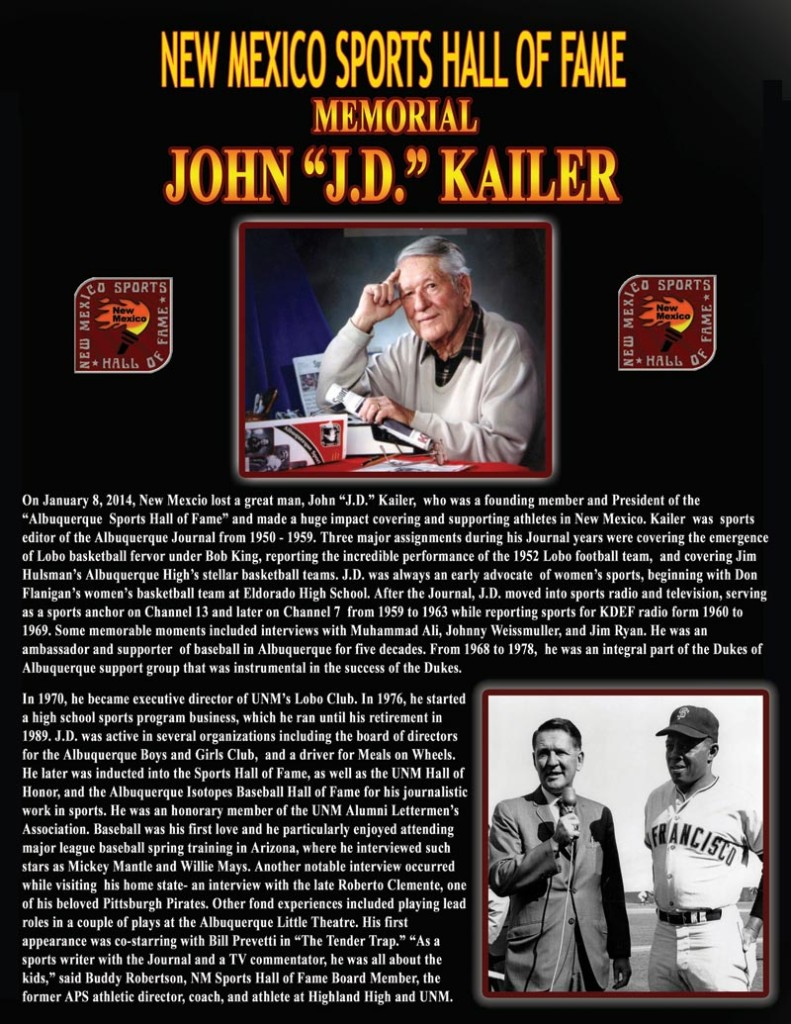 Sarah Baca of Albuquerque. We also want to thank ESPN Radio 101.7 the Team for being the major sponsor of the Logo Contest.